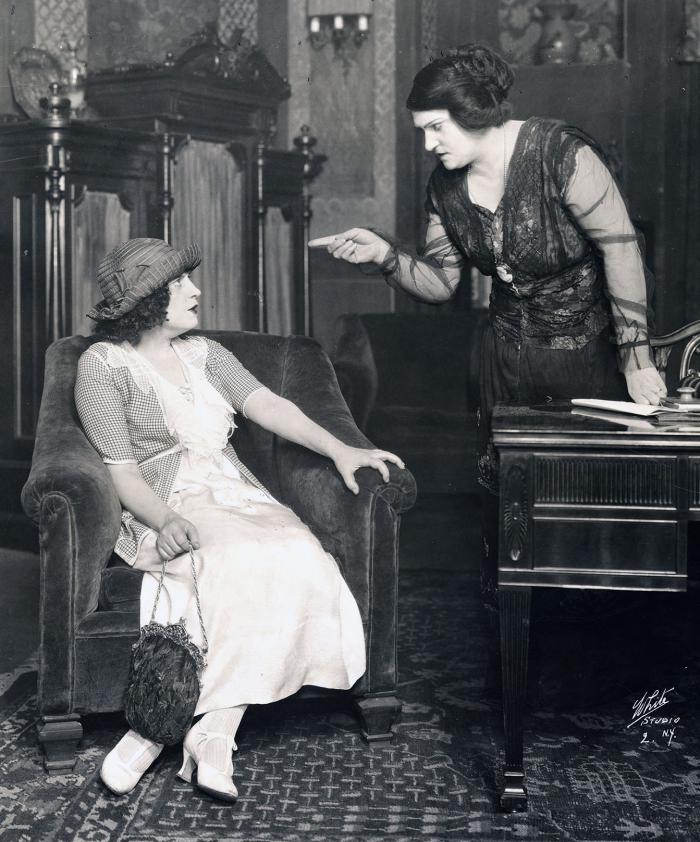 On July 31st, YIVO will present another of its Treasures from the Archives: a rehearsed reading of Leon Kobrin’s 1912 play Breach of Promise—a tragicomic slice of tenement life in New York City.

Kobrin’s play follows protagonist Katie Tsimbel—an unmarried twenty-eight years old—who has gotten herself “in trouble.” At her mother’s urging, she tries to force their recent-immigrant boarder—a Jewish ex-soldier in the Tsar’s army, whose fiancé is expected to arrive in America soon—to marry her by framing him with a Breach of Promise charge.

The reading will be in English, in a newly-commissioned translation by director and translator Allen Lewis Rickman, and will feature a cast of professional actors.

“It’s about time Kobrin was rediscovered — he was one of the most interesting Yiddish playwrights of his time,” said Rickman. “And BREACH OF PROMISE was a play he was very proud of. It’s a story of simple immigrants trying to adjust to the realities of an alien civilization; the characters are multi-sided, the humor in the play comes out of naturalistic situations, and the whole thing feels like a snapshot of the old Lower East Side.”