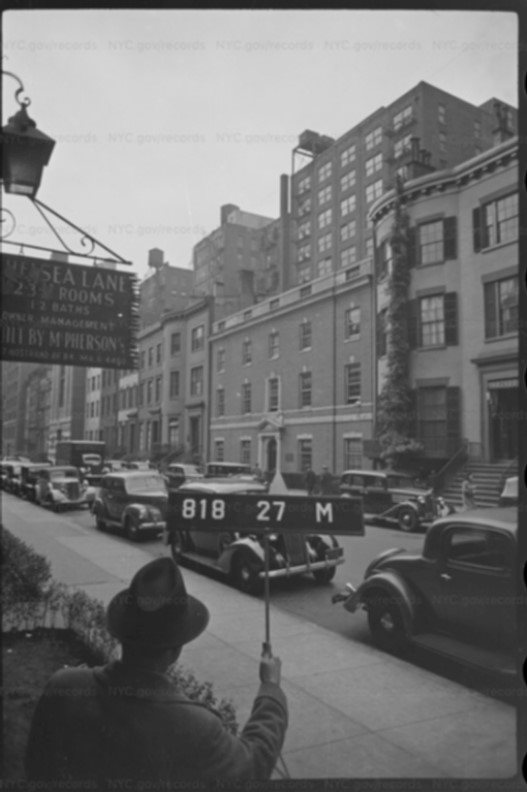 Who built my building? When? Who designed it? Has it changed? What did it used to look like? Who’s lived there over the decades? Has it been written about or photographed? New York City enjoys unrivaled resources for hunting down answers to those questions. In the past, such research meant visiting archives, city offices, libraries and historical societies, but in recent decades vast amounts of material have migrated to the cloud. For more than 30 years, Anthony Robins has taught New Yorkers the secrets of uncovering the city’s history in an annual seminar at the Municipal Art Society. This one-hour introduction synthesizes the highlights of that seminar, focusing on some of the most useful on-line resources — from New York City property records to newspaper databases to public library collections to photo research — and demonstrates their use.

About the Speaker: Architectural historian and author Anthony W. Robins (www.AnthonyWRobins.com) spent 20 years on staff at the New York Landmarks Commission, supervising the work of historians researching the city’s landmarks and historic districts. Now in private practice, he continues to research the history of the city’s buildings, while writing, teaching and leading walking tours. His books include Grand Central Terminal: 100 Years of a New York Landmark; Classics of American Architecture: The World Trade Center; Subway Style: 100 Years of Architecture & Design in the New York City Subway; and New York Art Deco: A Guide to Gotham’s Jazz Age Architecture, winner of a 2017-2018 New York City Book Award from the New York Society Library.

An ASL interpreter may be made available if requested in advance.
Tickets: $10 Regular; $5 Members/Seniors/Students
Sponsor: Ackman & Ziff Family Genealogy Institute
This program is supported, in part, by public funds from the New York City Department of Cultural Affairs in partnership with the City Council.