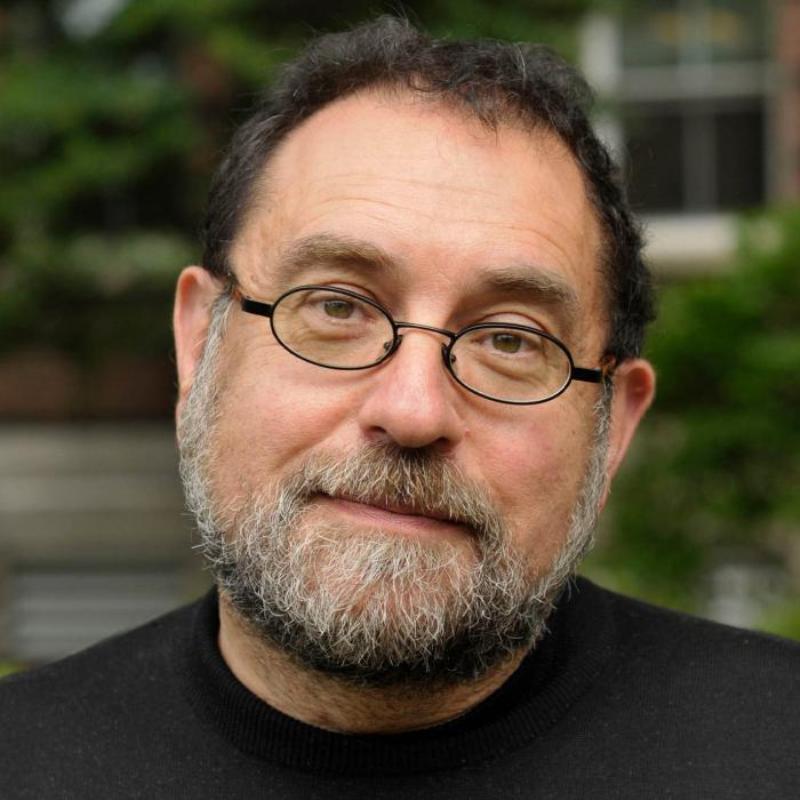 For so many Jews, the Russian or East European Jewish past is little more than a miasma of misery. As often as not, the experience is summed up with little more than the word “pogrom” which has come to serve as a sturdy coda for all that transpired in what was, at the turn of the 20th century, the largest demographic concentration of Jews in the world. How consistent these assumptions are with history, how they surfaced and with such persistence and resonance and what else transpired in this culturally diverse, singularly fertile community will be the subject of this talk.

This lecture is part of YIVO’s Yiddish Civilization Lecture Series.

Myth and History in the Russian Jewish Past