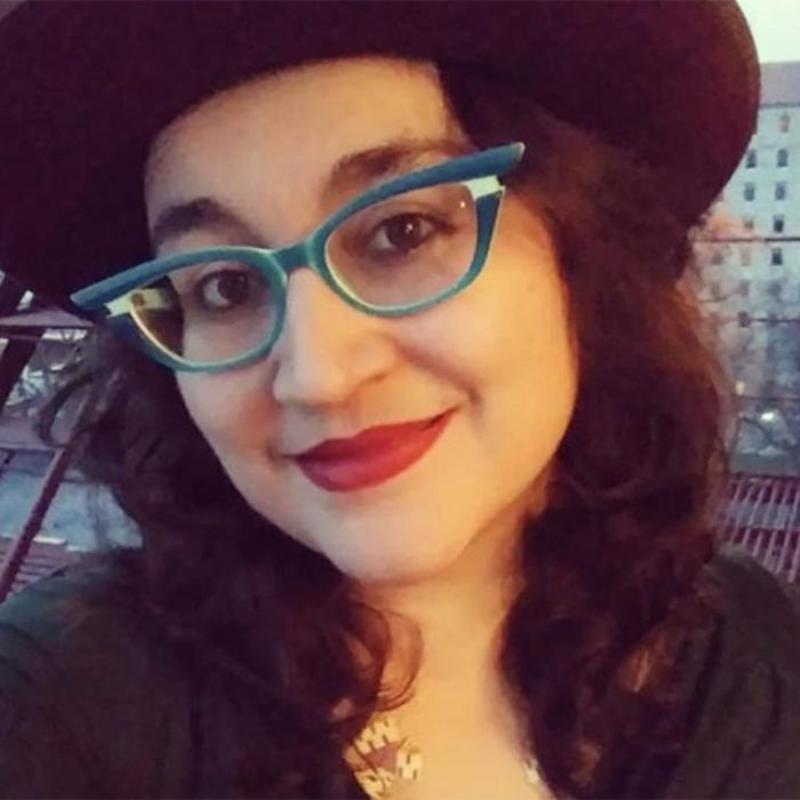 This talk will survey the radical traditions of Yiddish poetry, focusing on anarchist poetics and the press. Beginning with the Labor poets, also known as the Svetshop or Proletarian poets, the lecture discusses the formative role of the anarchist press in the development of immigrant social worlds. Between 1890 and World War I, Yiddish anarchists published more than twenty newspapers in the U.S.; these papers generally grew out of mutual aid societies that aspired to cultivate new forms of social life. Fraye Arbeter Shtime (Free Voice of Labor)—which was founded in 1890 and ran until 1977, making it the longest-running anarchist newspaper in any language—launched the careers of many prominent poets, including Dovid Edelshtat, Mani Leyb, Anna Margolin, Fradl Shtok, and Yankev Glatshteyn. Yiddish editors fought major anti-censorship Supreme Court cases during this period, playing a key role in the transnational struggle for a free press. The talk concludes by tracing how the earlier Proletarian poets deeply informed the work of later, experimental Modernist writers.

This lecture is part of YIVO’s Yiddish Civilization Lecture Series.