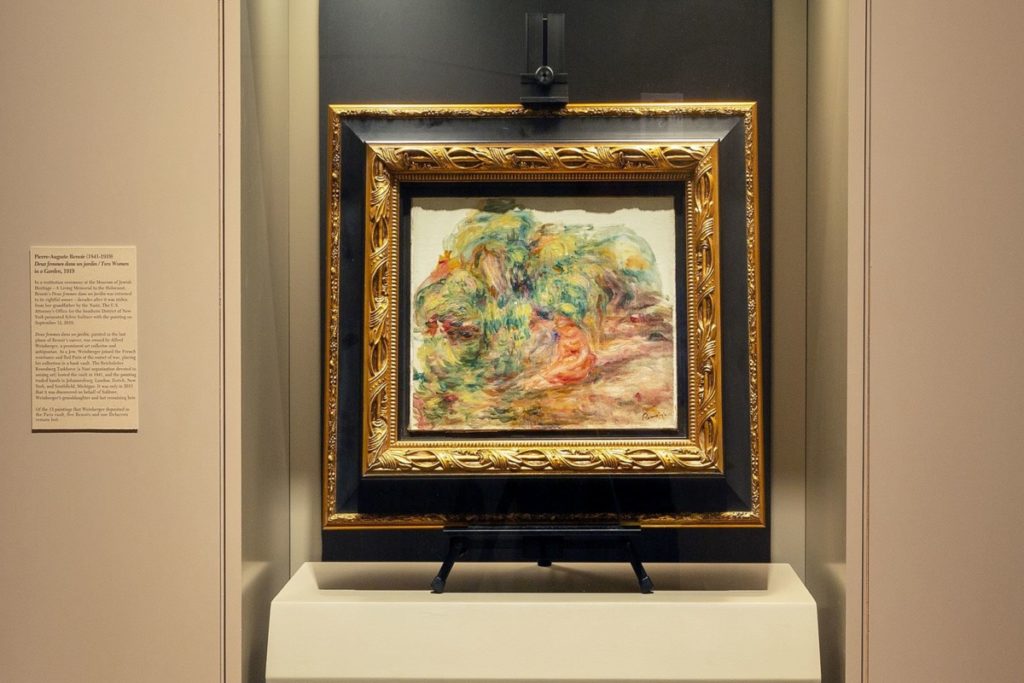 Along with the genocide of millions of Jews, the Nazis fomented the most extensive theft in history of artworks from Jews and others as part of their program to eliminate all vestiges of Jewish culture and identity. Lawrence Kaye and Howard Spiegler and their colleagues at the law firm of Herrick, Feinstein have led the fight to recover these looted artworks. They will discuss several cases and provide an overview of the ethical and legal issues that are involved in recovering Nazi-looted art.