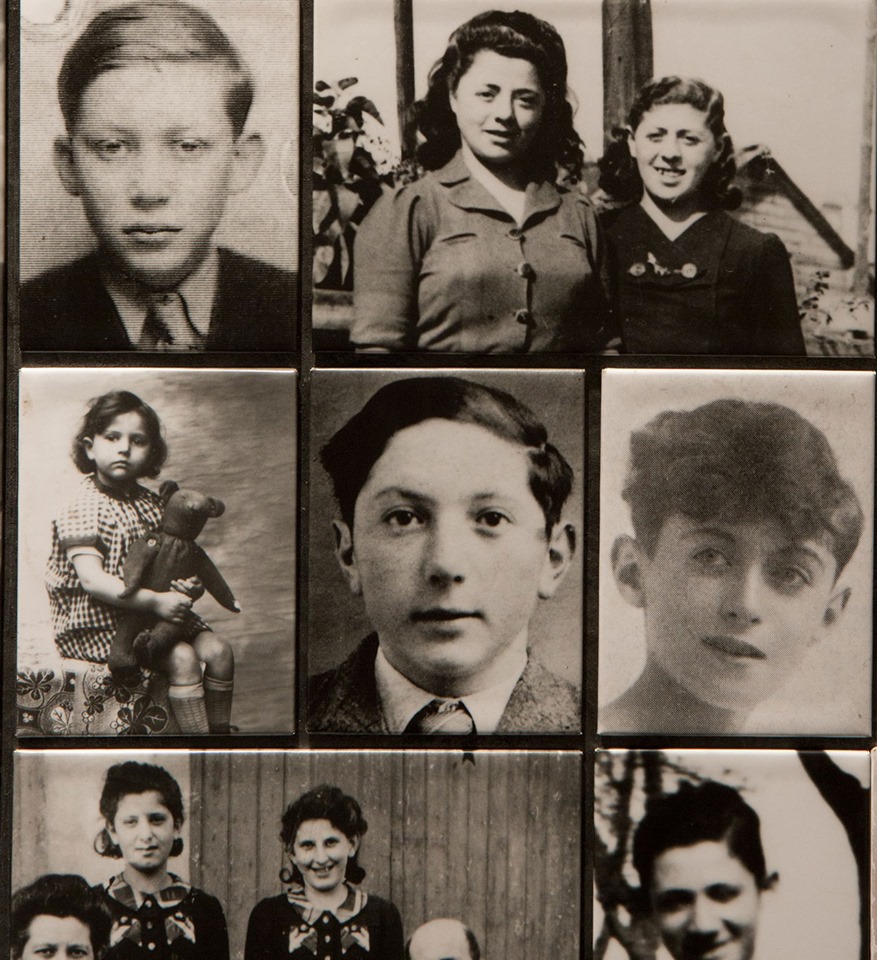 At our monthly Stories Survive Speaker Series, hear Holocaust survivors share their life stories in their own words.

Steve Hess was born in Holland in 1938. He was deported to Westerbork Transit camp with his parents and twin sister, Margot. They were eventually deported to Bergen-Belsen and imprisoned there for a year. They emigrated to the United States in 1947.