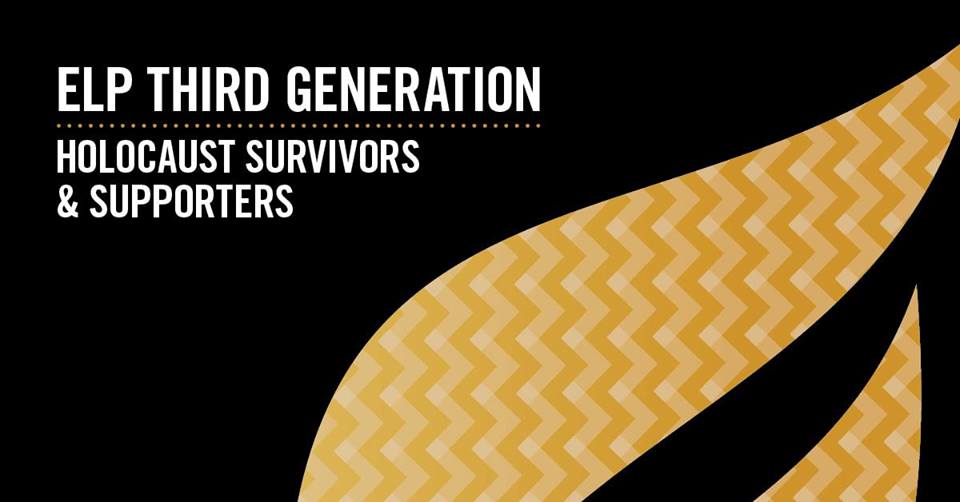 Join other young leaders in the UJA-Federation community for a special screening of The Starfish, the untold true story of Herb Gildin, a German-Jewish boy who, at the age of ten, was taken in by a non-Jewish family in Sweden to escape Nazi persecution. Always focused on looking forward, Herb kept the details of his past a secret — until 60 years later, when he would travel to Sweden one last time in an effort to reunite with that family.

Tyler Gildin, the film’s director and Herb’s grandson, will join us for a conversation after the screening. Other guests include a representative from HIAS, an organization supported by UJA, as well as someone who has benefited from HIAS’s modern-day work. Plus, learn more about UJA’s efforts to ensure that both refugees and Holocaust survivors, then and now, live with dignity, safety, and security.

Charge: $18 per person.
$15 of your contribution per person – the value of the event – is not tax-deductible.