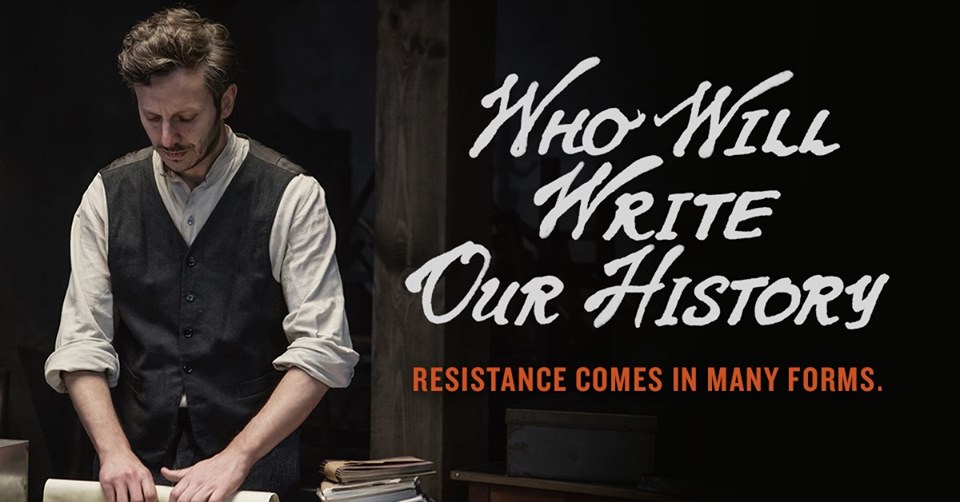 With a wealth of archival footage and detailed re-enactments, this film recounts the incredible story of Emanuel Ringelblum, who secretly led a team of writers and intellectuals to preserve a vibrant Jewish culture in the Warsaw Ghetto shortly after the Nazis took over. What resulted was a startlingly deep and diverse portrait of European Jewish life, as the Oyneg Shabes Archive made an invaluable contribution to the historical record. Based on the book by Samuel Kassow. An Abramorama release.

Who Will Write Our History