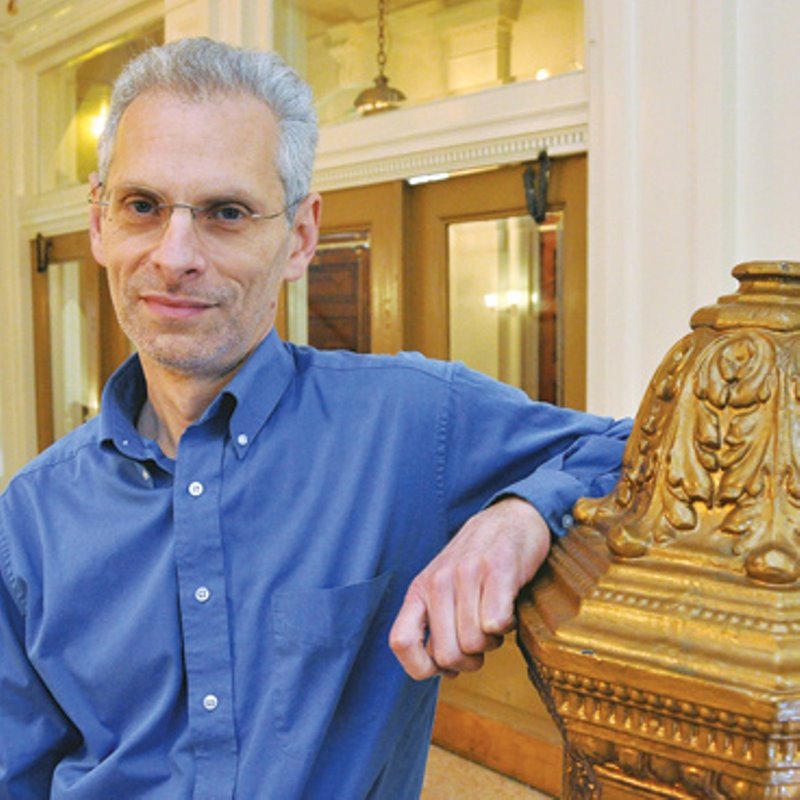 Between the 1870s and the 1920s, perhaps a million and a half East European Jewish immigrants settled in New York City. Together with their children, they eventually made up nearly a third of the New York population, the city’s largest ethnic group. Not surprisingly, the immigrants’ Yiddish speech influenced New York English, just as New York English and the language of the earlier wave of German immigrants (especially) influenced New York Yiddish. Moreover, New York became a major center of Yiddish culture, pioneering especially in such areas as press, theater and poetry. The city itself often appears as a theme in Yiddish writing. Drawing on prose and poetry by such informants as Abraham Cahan, H.L. Mencken, Sholem Aleichem, and Anna Margolin, this lecture will examine the mutual influence of New York on Yiddish and Yiddish on New York in the years around the turn of the twentieth century.

This lectures is part of YIVO’s Yiddish Civilization Lecture Series.